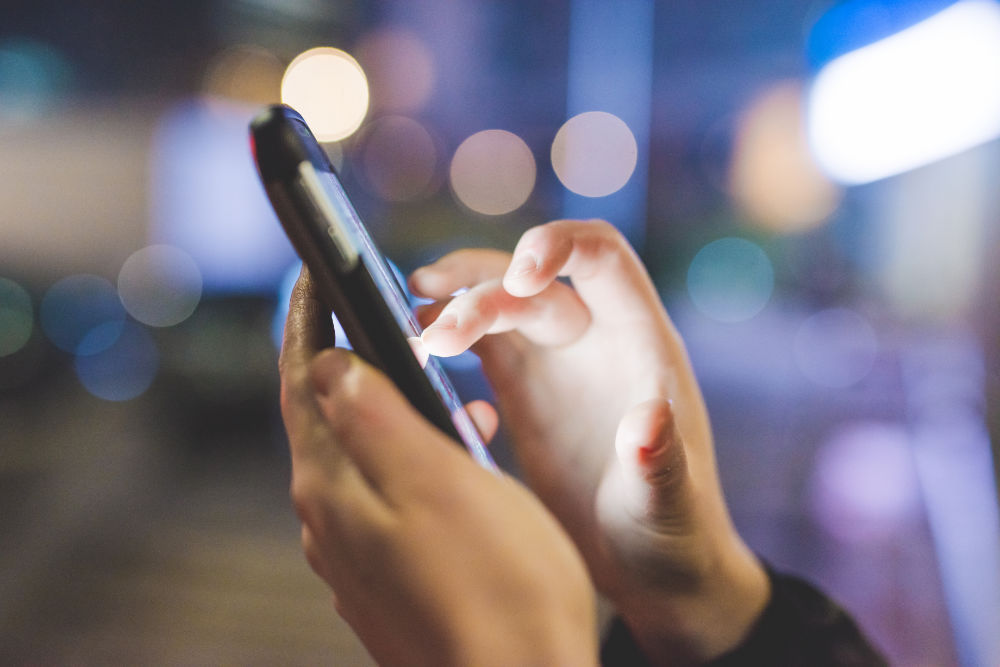 Changes are afoot in the Twittersphere! Twitter wants to give its users more characters to express themselves, which is why it made a big announcement this week: the character limit will now be upped to 280 characters.

Although we’re used to the character limit of 140, we’ve all been in the position of trying to work out which words to cut back from our tweet, which tags to lose, or which hashtags to axe in order to cram our message into the character limit of 140. Sometimes the meaning is gone once it’s edited down and we just don’t send out a tweet at all, or we end up feeling frustrated that we can’t quite convey what we want to. Now things are about to change and we’ll soon have a bit more flexibility to write what we want to say, without editing.

Twitter research shows that when people don’t have to cram their thoughts into 140 characters and actually have some room to spare, people tweet more. This is obviously something Twitter wants to encourage! They’re hoping fewer Tweets run into the character limit, making it easier for everyone to tweet.

So that’s the positives, but what about the drawbacks?

Twitter’s USP is brevity, which make it a great way to see what’s happening. Tweets get right to the point with the information or thoughts that matter: during an event, TV show, emergency or breaking news story people can follow what’s happening with ease. Will this change with the longer limit? Will our newsfeeds get clogged up with more waffle? Time will tell! In the meantime we can put away our thesaurus, since there’s no need to hurriedly try and find a similar word which conveys our meaning in less characters – we can just enjoy saying what we actually want to say (well, as long as it fits the 280 limit!).

At the moment the longer character limit is only available to a small group, who are giving the new feature a mixed reception!

@TwopTwips @TwopTwips Practice practice using using up up all all 280 280 characters characters in in the the new new Twitter Twitter format format by by simply simply repeating repeating all all your your words words..

Are you attached to the 140 characters, or are you relieved to have more room to express yourself?